Please join us for another installment of Community Conversations with Orlando Williams!

Orlando will be discussing rebuilding human connections with Oregon Supreme Court Associate Justice Adrienne Nelson on Thursday, August 27 at 11 AM.

Here is some of what they will cover: 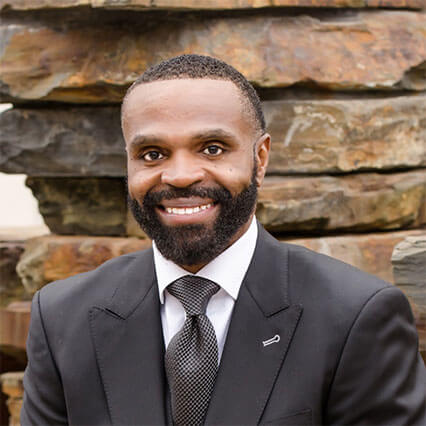 Orlando Williams is the Chief Executive & Equity Officer of Motus Recruiting and Staffing, Inc. with over 20 years of experience in the recruiting industry. He understands the importance of representation, and actively fights for diversity, equity, and inclusion in the recruitment process. 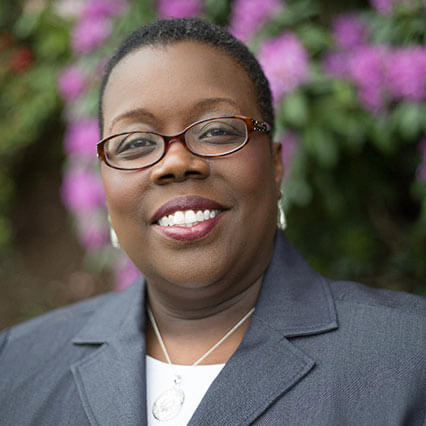 Justice Adrienne Nelson was appointed to the Oregon Supreme Court on January 2, 2018, making her the first African American to sit on the state’s highest court and on any appellate state court. Her election to a six-year term in November 2018 made her the first African American woman elected statewide in Oregon. In 2006, she was appointed as a trial judge on the Multnomah County Circuit Court in Portland, Oregon, making her the second African American female judge in the state of Oregon. Justice Nelson is a sought-after speaker on a variety of topics including diversity, inclusion, equity, community engagement, leadership and professional development.